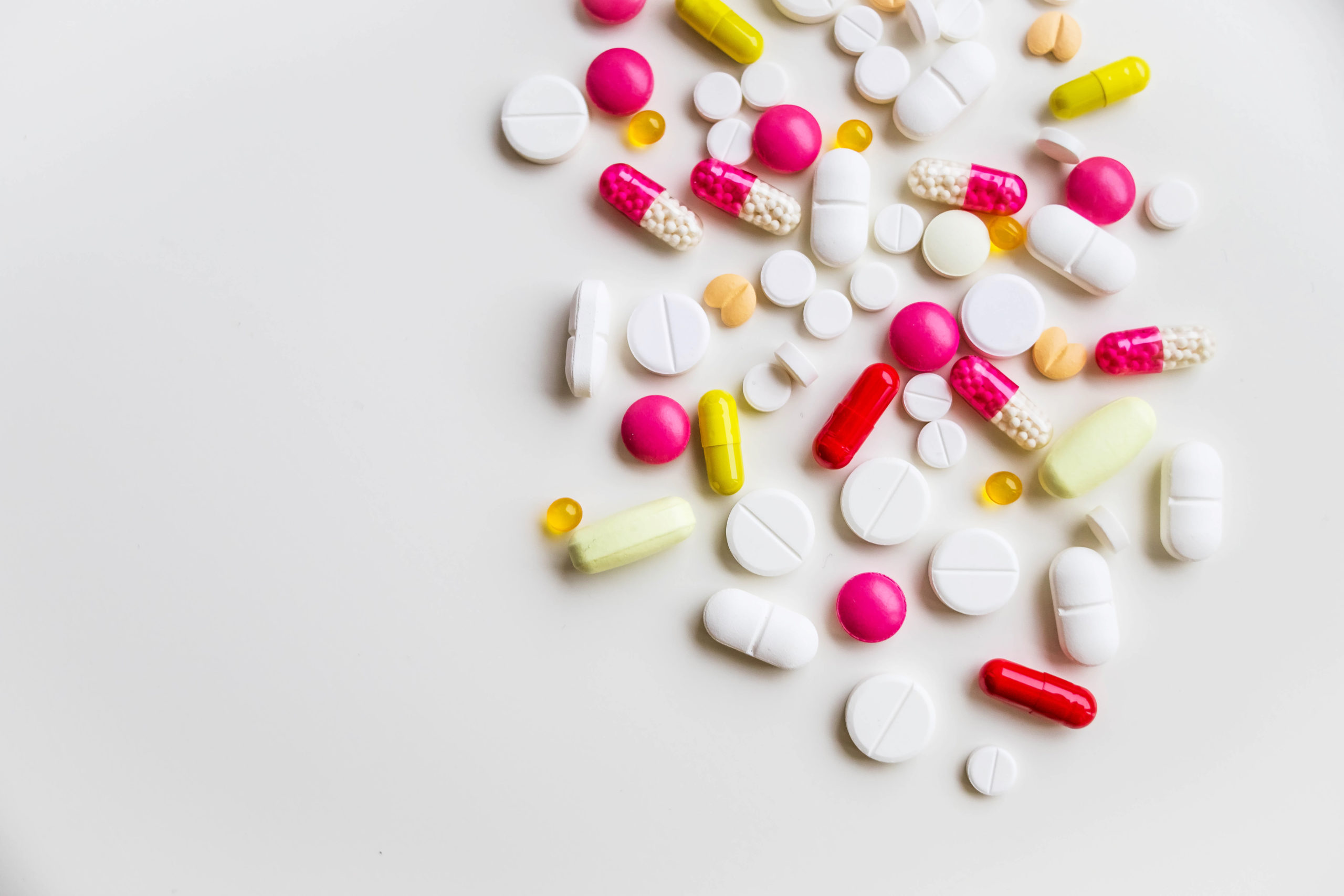 The Trump Administration recently announced an Executive Order to implement the “Rebate Rule” and eliminate rebates in Medicare Part D. By the government’s own estimates, implementing this rule would raise seniors’ Medicare Part D premiums and skyrocket taxpayer costs for the Medicare and Medicaid programs – all during a global pandemic and economic downturn. Morning Consult conducted two polls from July 29 – August 1 to learn what both registered voters overall and senior voters specifically thought about this Executive Order and its potential impacts.

The data is clear: American seniors and voters are very concerned that the Trump Administration is planning to take action that would raise costs to seniors and taxpayers, all while giving a $40 billion windfall to the pharmaceutical industry.

85% of seniors said that it would impact them financially if Medicare Part D premiums increased. What’s more, American seniors are largely satisfied with their Medicare Part D prescription drug coverage, 91% of seniors surveyed reporting they are very or somewhat satisfied with their current coverage. It is troubling that the Trump Administration wants to disrupt this stability and satisfaction during such an uncertain time. Seniors agree: Nearly two-thirds (65%) said that the Administration should be considering current medical and financial hardships resulting from the pandemic before taking actions that could raise Medicare Part D premiums.

As for the specific impacts of the Rebate Rule Executive Order, voters, and seniors especially, expressed serious concerns with its potential to impact access and affordability of seniors’ health care. Three out of every four seniors surveyed reported they are very concerned about its potential to raise their out-of-pocket costs. A large majority of seniors also expressed significant concern that the Rebate Rule Executive Order could impact access to affordable health care and, by the government’s own projections, could raise Medicare Part D premiums by as much as 25%. This data shows just how concerned seniors – who the Executive Order would impact most – are that this policy could raise their costs and risk their access to this important program.

Voters are particularly concerned that if the Rebate Rule Executive Order is implemented, seniors and taxpayers will have to pay more while drug companies could see as much as a $40 billion increase in revenue. 70% of all voters are concerned about the potential cost to the federal government – and therefore taxpayers – which the Centers for Medicare & Medicaid Services (CMS) estimated would be $196 billion over a decade, making this rule one of the most expensive regulations ever proposed.

These serious concerns add up to one important conclusion: voters are twice as likely to oppose than support the Administration’s action to eliminate rebates in Medicare Part D, with 42% opposing and only 21% in support.

Implementing the Rebate Rule Executive Order would hurt seniors and taxpayers at a time when we can’t afford to destabilize critical access to prescription drug coverage. This policy is the wrong prescription to lower drug costs. The Trump Administration should listen to voters’ and seniors’ serious concerns about its harmful impacts and abandon this misguided policy.