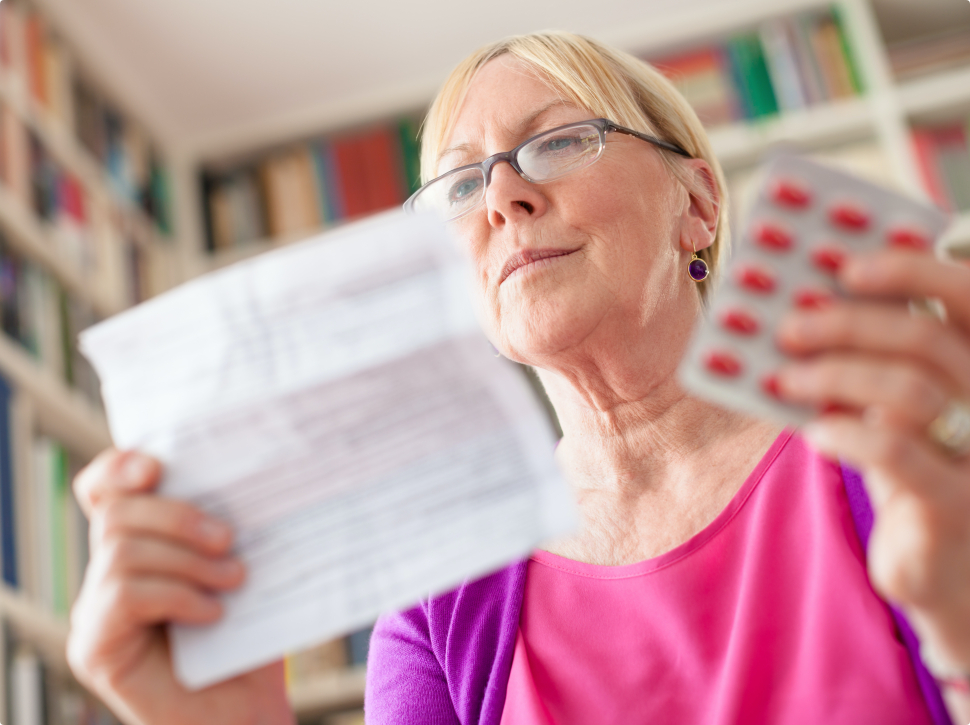 Three months into 2020 and the prescription drug pricing crisis continues to grow; in January alone, drug manufacturers took more than 600 price hikes on existing products. While there is broad, bipartisan consensus on the need to address prescription drug affordability, the debate over the most effective policy solutions continues. One goal Americans of all political stripes can agree on is robust and timely competition in the prescription drug marketplace as it is critical to lowering costs and promoting access to needed medicine.

The vast majority of drug spending in the U.S. is for high-priced brand medicines. These products make up a small minority of overall prescriptions (about 10%), but account for the vast majority (78%) of all drug spending, costing U.S. patients and the health care system billions of dollars. According to the FDA, generic drugs are often 80-85% less expensive than their brand name equivalents, and offer the same clinical benefits. Other research by the Association for Accessible Medicines (AAM) has shown generics saved the U.S. healthcare system $293 billion in 2018 alone. In addition, biosimilar drugs provide another opportunity for significant savings on some of the most expensive drugs currently on the market.

Timely market entry for more affordable products is the key to realizing the promise of these savings and the 2020 pipeline of new competition will be no different. This pipeline includes new generics and biosimilars to treat therapeutic categories such as arthritis, mental health, HIV and others and could represent some of the best opportunities to counter rising prices this year.

Several of the brand products with expected 2020 competition are “blockbuster drugs” with billions in annual sales, whose prices have remained high because of the extension of their monopoly protections. Last year, the Coalition for Affordable Prescription Drugs (CAPD) sponsored research examining the gamesmanship employed by brand manufacturers to maintain monopoly pricing. Anticompetitive tactics that rely on additional patent protections and market exclusivity, among other things, to delay generic and biosimilar availability have resulted in excessively high prices and an estimated $31.7 billion dollars in higher drug spending.

Some of these tactics have already been employed on drugs expected to face competition this year and we should be vigilant about additional efforts to extend monopoly pricing. Of the many drugs expecting competitors in 2020, some have the potential to generate millions of dollars in savings and to treat more patients suffering from life-altering conditions. Two examples include:

Truvada: Until recently, Gilead Pharmaceuticals’ Truvada was the only drug approved by the FDA to prevent new HIV transmissions. While under patent protection, its price has spiked from around $1100 in 2010 to as much as $2000 for a month’s supply today in the U.S., while it costs only a few dollars a month in other countries. This is despite the fact that federally funded research was used to develop Truvada, and the U.S. government also holds patents for the drug, which Gilead has sought to block and disqualify, rather than paying reasonable licensing fees for the government’s investment. Generic competition for Truvada was first approved by the FDA in 2017. It will arrive in market in 2020 after Teva and Gilead signed a “pay-for-delay” deal that kept this cheaper alternative out of patients’ hands in the U.S. for three years. Even after delay, the result should be lower prices that could help reduce new HIV infections, improve adherence and support overall efforts on this public health priority. Meanwhile, Gilead is attempting to move patients over to its drug Descovy, a similar drug with clinical improvements, but which also has a longer period of patent exclusivity remaining. This practice, sometimes referred to as product-hopping, allows brand drug companies to move patients to a higher priced drug before more affordable competition on the original product can enter the market.

Enbrel: Amgen’s arthritis medication Enbrel first went on sale in the U.S. in 1998. Last year, it cost the U.S. health care system $4.8 billion and has cost patients over $67,000 a year. Enbrel’s cost is so high that one public-sector health care purchaser has found it cheaper to pay patients to fly to Mexico, buy three months of the drug there, and fly home, rather than pay Amgen’s high domestic prices. Pending the outcome of a court case, Sandoz may be able to bring competition for Enbrel in 2020; otherwise patients could have to wait until 2029 if Amgen’s patents are upheld. All this comes nearly four years after the FDA initially approved a biosimilar alternative to Enbrel. To date, the delay has cost patients billions of dollars in higher prices.

As 2020 continues, CAPD will be watching the marketplace closely to see whether these generic or biosimilar drugs become available as expected and what the resulting impact is on costs and patient access. We also join many of our partners in the employer community to argue that reforms to enhance timely competition and to end the gamesmanship that is overextending monopoly pricing and keeping needed medication out of reach for too many Americans. The generic and biosimilar pipeline for 2020 and every year after must be a priority as we continue to seek improved access, better outcomes and greater savings for patients and a sustainable system for the long term.